Aussie Wheelchair Users Who Are Changing Our Culture 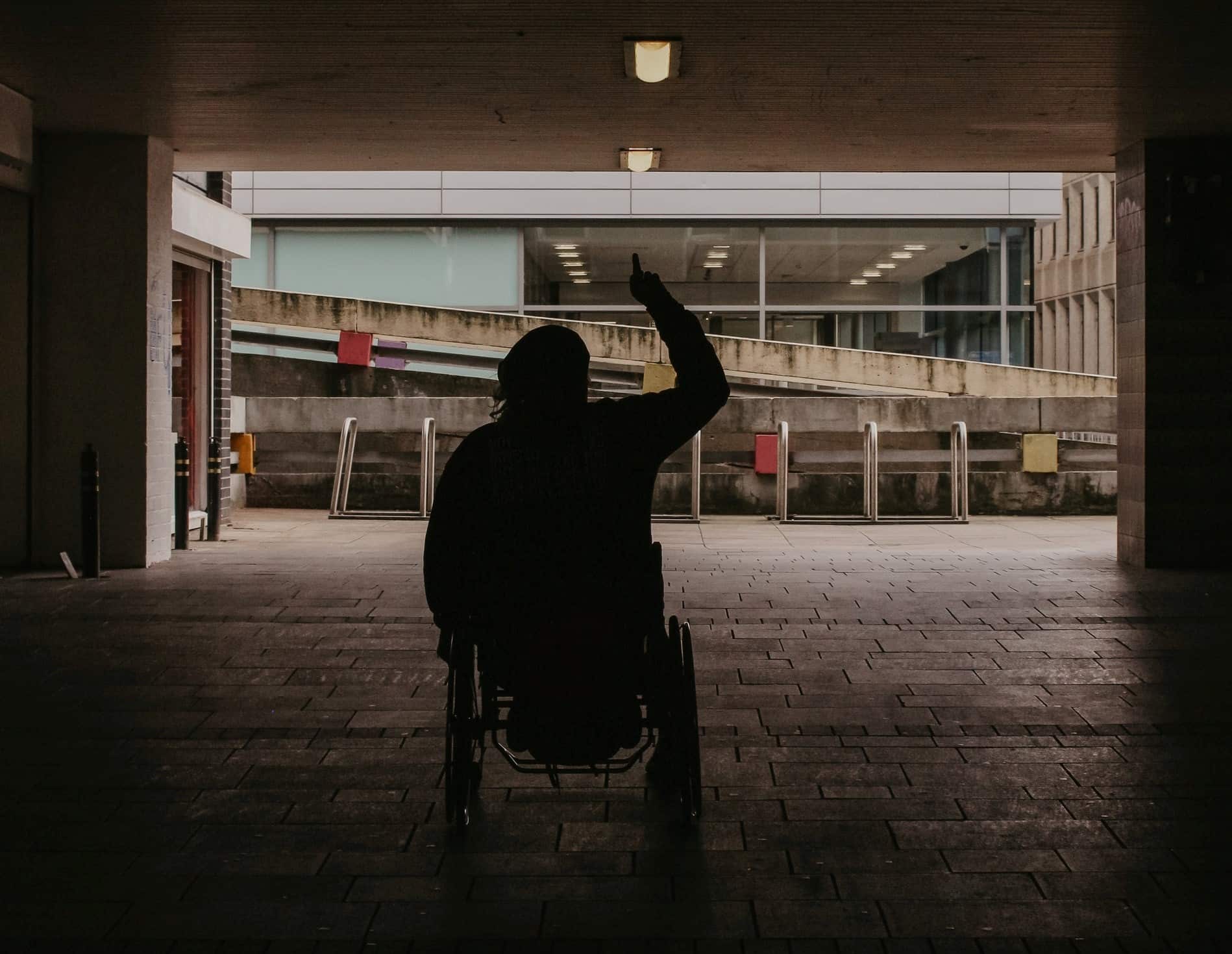 People who use a wheelchair are underrepresented in the media, to say the least. This means anyone who uses a wheelchair ends up being unintentionally – and unnecessarily – marginalised.

It’s important to have similar stories or situations to our own life experiences portrayed in film, television and online, to feel well connected with our broader community. So, in this article we’re looking at three Aussies who inspire and change culture and also use a wheelchair.

From politics and comedy to film and sports, each of these people is an advocate and game changer.

Famous Australians who use wheelchairs

There are many wheelchair users who’ve changed history, from Stephen Hawking to Christopher Reeves. However, today we focus on Australians who are not only changing history but are still writing it.

Kelly Vincent is an Australian politician, disability advocate, playwright and actress. In 2010, she became the youngest woman to be elected to Australian parliament as leader of the Dignity Party. She served as an MP for eight years and has since returned to arts and culture.

Vincent was born three months premature, with spastic cerebral palsy. She also grew up with undiagnosed autism (find out why autism in girls might be harder to diagnose).

She’s a leader and a gamechanger. Not only is she flexible enough to move from a successful career making a difference in politics to disability-empowering arts projects, she’s also currently co-chairperson for the Disability Safeguarding Taskforce in Adelaide. The 12-member team is tasked with identifying and eliminating safety gaps in the Australian disability support system.

In the arts space, Vincent is working on a project named True Ability with art director Alirio Zavarce. They aim to create disability-led theatre productions, from the on-stage performers to behind-the-scenes supportive roles.

Watch this interview for further insight:

Most people in Australia will have heard the name Dylan Alcott. Basketball and tennis fans around the country already follow his social media profiles (you can too, @dylanalcott), as do ABC radio listeners and fans of all-round nice guys.

When Alcott was three weeks old he had surgery to remove a tumor on his spinal cord. He nearly died as a result, but instead grew up with enormous perseverance and focus.

Alcott is the youngest wheelchair basketball gold medallist ever. And in February this year, he won his seventh Australian Open quad wheelchair singles. He’s also the Weekend Arvos presenter on Triple J and regularly appears on the Breakfast show. And more…

Alcott is not only a highly driven athlete and champion of adaptive sports, he’s a disability advocate who leads awareness and change through the Dylan Alcott Foundation. In addition to helping people living with disability enter the sports sector, the foundation launched a music festival in 2019.

Ability Music Fest is a fully accessible music festival, designed to accommodate the needs of anyone using a wheelchair. Alcott was inspired by the inclusive atmosphere of music festivals he’d been to and successfully introduced one to our home turf.

But wait, there’s more. In 2020, Alcott teamed up with two friends to launch Able Foods. The food delivery company supports NDIS participants by offering delicious and wholesome discounted readymade meals. Read our interview with Able Foods to find out more.

Then watch this video on Ability Fest when you’re done:

Tim Ferguson has a career that pretty much satisfies every entertainment need a person might have (OK, slight exaggeration but he’s still pretty cool). This includes playing the guitar at the Edinburgh festival to starring in the Rocky Horror picture show, hosting Big Brother Australia and co-creating the award winning comedy podcast Bunga Bunga.

That’s not all (no matter how many accomplishments we list here, we’ll never have space for them all)…
Ferguson has also written and hosted shows for Network Ten and Foxtel and teaches screenwriting. New York University, Sydney University and Victorian College of the Arts are just a few of the institutions he’s taught at.

Ferguson has lived with Multiple Sclerosis (MS) since the age of 1 years. While the early stages saw him using a walking stick, he now makes use of a wheelchair. Read more about MS, which can be an invisible disability.

Ferguson is a driven disability advocate, encouraging people on so many fronts. Here are some examples of the work he does:

Tim Ferguson is an all-round stellar guy who continues to help shape our culture for a better future. Check out his video on how to cope with MS during COVID (and on the topic, read how to wear face masks well):

While wheelchairs are priceless when it comes to mobility, they come with a big price tag. Therefore, it makes sense to insure your wheelchair against theft and accidental damage.

In these circumstances, Blue Badge Insurance wheelchair insurance helps cover the costs of repair or a new for old replacement for wheelchairs up to two years old from new.

Using a wheelchair in Australia – over to you

Do you use a wheelchair? What do you think would make Australia more accessible?