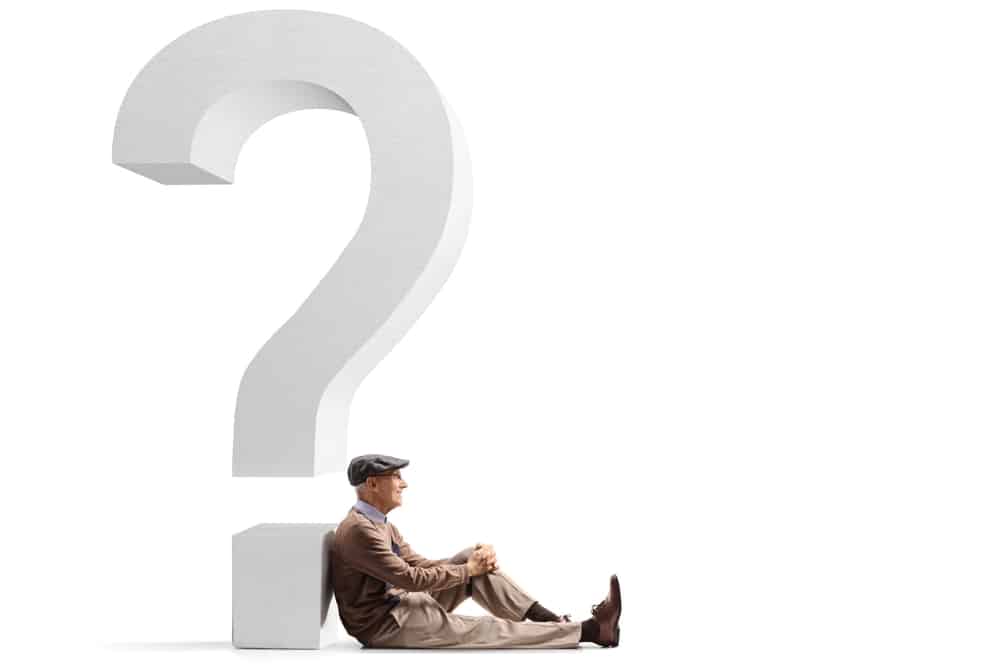 Did you know that if you’re 65 years of age or older when you have an accident or illness that results in significant, life changing disability, the NDIS won’t fund your supports? This exclusion from the NDIS after 65 already applies to Australians who were 65 years or older when the NDIS scheme first started – even those with lifelong disabilities.

If, however, you enter the scheme prior to the age of 65 years, when you head north of that you can continue to receive disability funding.

Simply put, if your birthday falls on the wrong page of the calendar your disability won’t be treated as a national responsibility. Your needs may very well be the same as your 64-year-old best friend but unlike them you won’t get disability support from our national disability scheme.

Yes, a national scheme should be for the entire nation. And yes, this age exclusivity is disrespectful and discriminatory. In fact, the laws were timeously changed to allow for it.

How is the cut off for NDIS after 65 legal?

In 2013 when the NDIS was rolled out, the federal government amended its Age Discrimination Act so that ineligibility for NDIS after 65 would be legal. This exclusion comes as an enormous surprise for Australians who’ve paid taxes all their lives and who now desperately need disability support.

Husbands, wives, friends and family are often forced to drop their normal lives to become full-time carers. This has a ripple effect on them, their families, friends, colleagues and social networks.

The denial of first time access to the NDIS after 65 years of age affects us as a whole and is a national concern.

Why is there no NDIS after 65?

One is supposed to lead into the other as a smooth, easy transition…

This all sounds well and good but for the fact that growing old and living with a disability are two unique areas of need. They might have some overlaps, but they’re nowhere near the same experience. And we believe those who fall into both groups should not be excluded from the NDIS after 65.

This exclusion was perhaps designed to prevent double-dipping into government funds; instead it’s stopping seniors from accessing crucial disability supports. If you’re over 65 years and acquire a disability the funding available from My Aged Care simply won’t be adequate to cover the costs of care or assistive technology needed.

We spoke to disability advocate Chris Sparks to find out more about age discrimination from the NDIS after 65. Chris is president of the Physical Disability Council NSW and the founder of Assistive Technology Suppliers Australia (ATSA). He’s also a Paralympian (Seoul 1988) and recipient of the Order of Australia.

Chris Sparks and friend Ron Finerann recently shared their story with ABC News to campaign against the lack of NDIS age inclusivity. They have similar disability needs, but Ron is excluded from NDIS support because he was over 65 when the scheme was rolled out.

Instead, Ron can only access My Aged Care, which entitles him to a meagre fraction of the disability funding Chris gets from the NDIS. It’s not enough to cover adequate care and certainly not enough for the custom wheelchair Ron needs.

Chris is concerned that both major political parties are aligned in their perspective on the NDIS for the over 65s. “This makes it very difficult to give the issue any real public profile”, he said.

He thinks the answer lies in independent research into the rate of significant disability occurring over the age of 65, which he believes will be negligible. Chris says the government is simply shadow boxing. “Someone with significant disability will end up requiring residential care as they age, which is likely to prove far more costly than a well targeted NDIS plan,” he said.

My Aged Care vs NDIS after 65

The NDIS is tailored to participants’ unique needs, with funding designed to help the participant achieve their NDIS goals. This includes, for example, funding for assistive technology like custom wheelchairs or home modifications.

On the other hand the average plan value for physical disability from My Aged Care is significantly lower than the NDIS. An aged care plan can be as little as a third of what you get with the NDIS. As Chris explains, “Even if your needs are the same, the funding from My Aged Care hardly covers assistive tech.”

“Age exclusion leads to a loss of dignity to over 65s with acquired disability.”

Another big financial blow is that unlike the NDIS, My Aged Care doesn’t have the option to self-manage. Even if you’re a retired CFO who can and wants to manage your own funding from My Aged Care.

Chris adds, “Instead you’re forced to spend as much as a third of your funding package on a plan manager.” You might very well need that money to cover basic physical needs, but the option simply isn’t available. You might not want or need someone else to be making arrangements on your behalf. You can’t make that choice.

There clearly exists a gap between My Aged Care and the NDIS. People who fall into both groups are prevented from accessing government funds they need to live properly. These are the same people we call parents, grandparents, uncles, aunts and friends. They’re the seniors we’re taught to respect. But, instead, we’re failing them.

The problems this gap presents have been investigated with a view to finding solutions. Earlier this year the Royal Commission into Aged Care identified issues that need to be addressed. However, it’s too soon to say if these reforms will help Australians affected by the NDIS 65 year cut off.

Other campaigners include Chris English and his wife Bobbie. Chris became a paraplegic at the age of 69 after falling on stairs. Had he been 64 years old he would have been able to get NDIS funding. Instead, Bobbie has to take care of him full time.

Together the husband and wife team have written a petition calling on NDIS to eliminate age discrimination, which MP Zali Steggall presented in parliament.

Another stalwart is Australian TV star Kerri-Anne Kennerley. Her late husband John lived his final years as a quadriplegic after falling from a balcony. Despite being paralyzed from the accident, he was denied access to the NDIS for being over 65 years of age. This is why Kerri-Anne supports the ‘Disability Doesn’t Discriminate‘ campaign.

Watch this video to find out more:

We’ve all heard the saying ‘growing old gracefully’. But this doesn’t happen willy-nilly. Knowing that your society and your government respect you enough to care for your needs is part of living and ageing well. As with ageing, disability also deserves more, not less, respect.

One way we do this at Blue Badge is by offering fair and affordable disability car insurance. We know mobility and independence are basic rights for all. Share this story on Facebook to help end NDIS after 65 age discrimination.

PrevPreviousHow to Choose a Wheelchair Ramp
NextHave You Tried These Smartphone Accessibility Features?Next